The Spring Cloud Pipelines repository contains opinionated Concourse pipeline definitions. Those jobs form an empty pipeline and an opinionated sample pipeline one that you can use in your company.

There following projects take part in the microservice setup for this demo.

If you want only to run the demo as far as possible by using PCF Dev and Docker Compose, do the following:

You need to fork only the following repositories, because only then can you tag and push the tag to the repository:

You can run Concourse + Artifactory locally. To do so, run the start.sh script from this repository. The following listing shows the script:

The setup_docker_compose.sh script should be run only once, to allow generation of keys.

Deploy the infra JARs to Artifactory

When Artifactory is running, run the tools/deploy-infra.sh script from this repo. The following listing shows the script:

As a result, both eureka and stub runner repos are cloned, built, and uploaded to Artifactory.

You have to download and start PCF Dev, as described here.

The default credentials for PCF Dev are as follows:

You can start the PCF Dev as follows:

You must create three separate spaces, as follows:

You can also run the ./tools/cf-helper.sh setup-spaces script to create the spaces.

If you go to the Concourse website, you should see something resembling the following image: 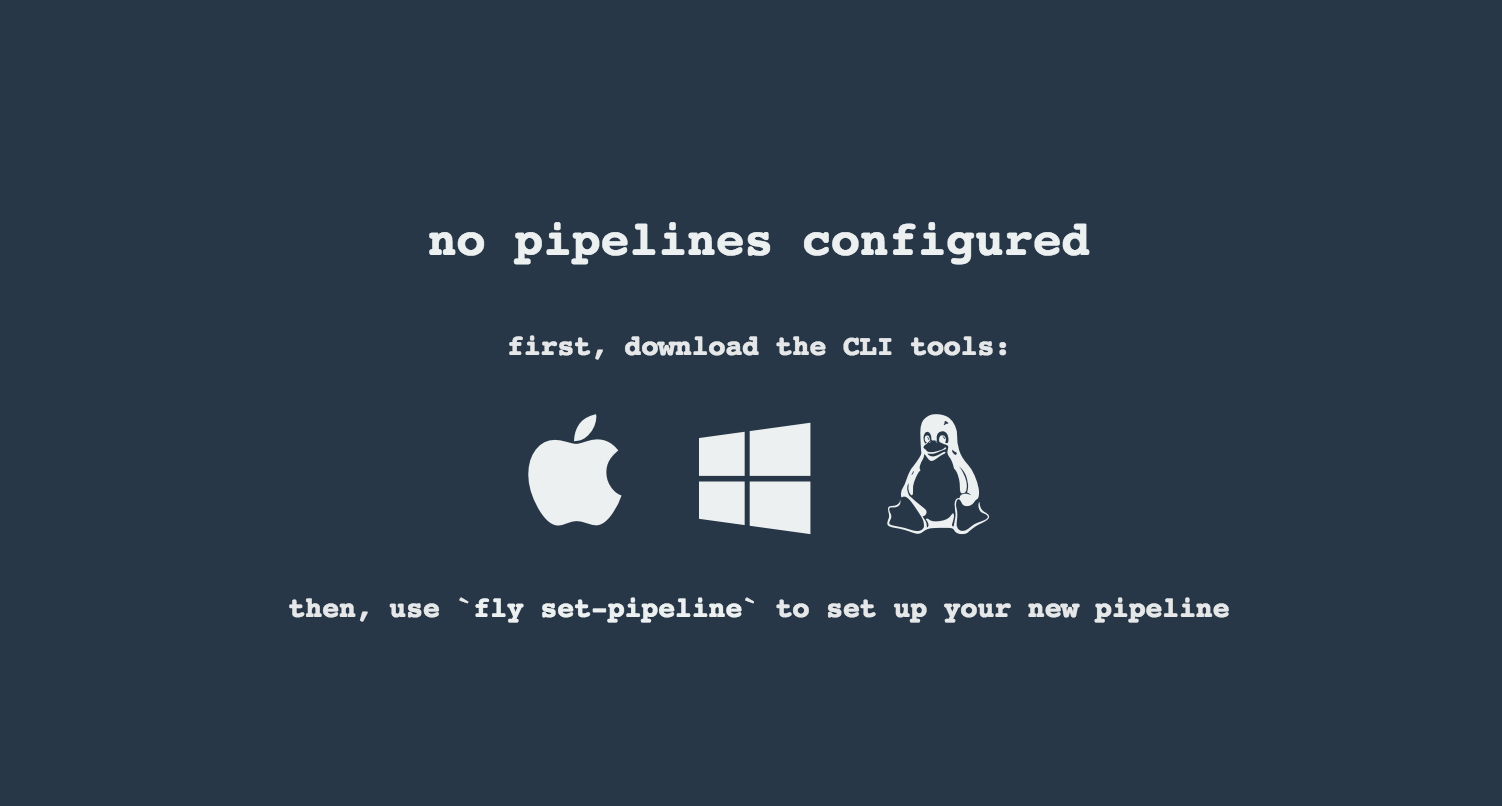 If fly is properly installed, it should print out the version.

7.1.5 Set up Your credentials.yml File

The repository comes with credentials-sample-cf.yml, which is set up with sample data (mostly credentials) that are applicable for PCF Dev. Copy this file to a new file called credentials.yml (the file is added to .gitignore so that you cannot push it with your passwords) and edit it as you wish. For our demo, set up the following:

If you do not have a Docker Machine, run th ./whats_my_ip.sh script to get an external IP that you can pass to your repo-with-binaries, instead of the default Docker Machine IP.

The following table describes the environment variables required by the scripts:

The right column shows the default values for PCF Dev that we set in the credentials-sample-cf.yml. PAAS_HOSTNAME_UUID and BUILD_OPTIONS have no default values.

Log in (for example, for a Concourse instance running at 192.168.99.100 — if you do not provide any value, localhost is assumed). If you run the login script, it assumes that either fly is on your PATH or it is in the same folder as the script. The following example shows how to specify an IP address for the login script:

Next, run the command to create the pipeline, as follows:

Then you can create a github-webhook pipeline under the docker alias, using the provided credentials.yml file. You can override these values in exactly that order (for example ./set-pipeline.sh some-project another-target some-other-credentials.yml)

The following images show the various steps involved in running the github-webhook pipeline: 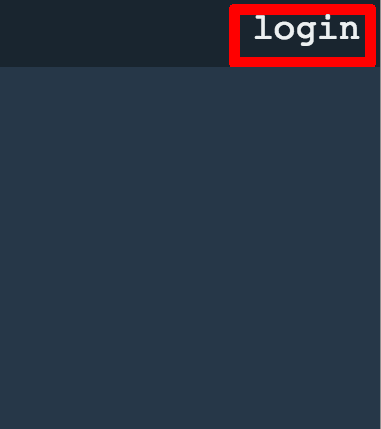 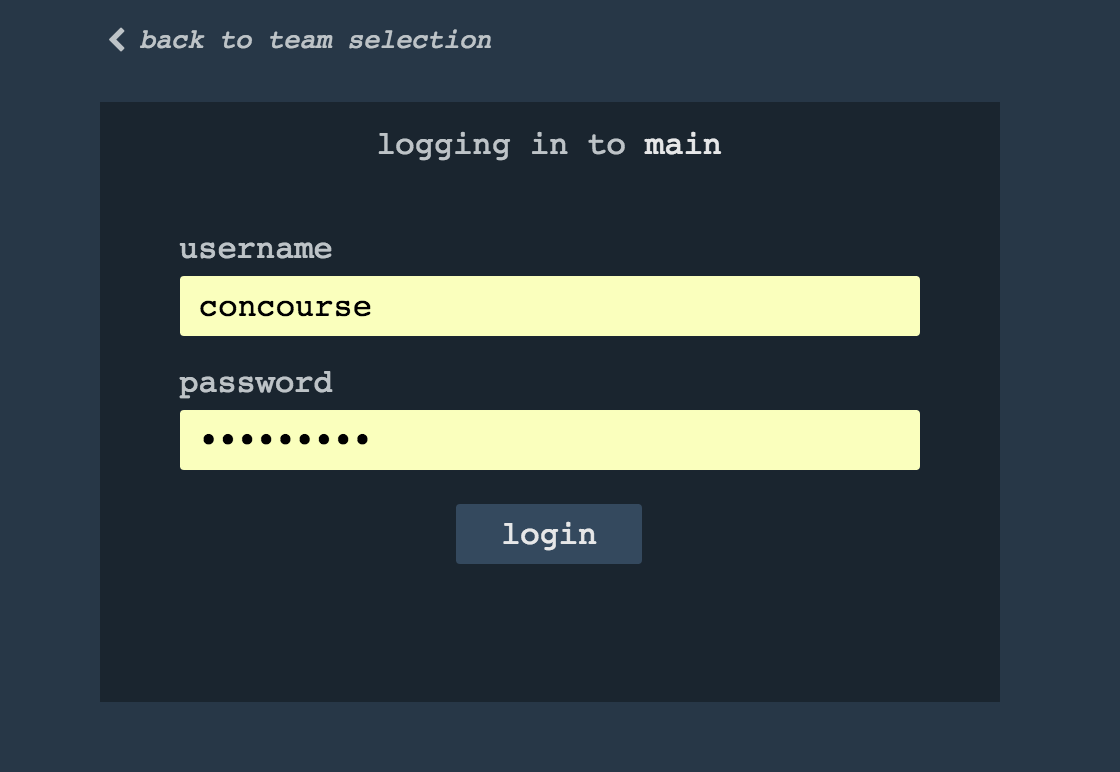 Figure 7.4. Your screen should look more or less like this

Figure 7.5. Unpause the pipeline by clicking in the top lefr corner and then clicking the play button 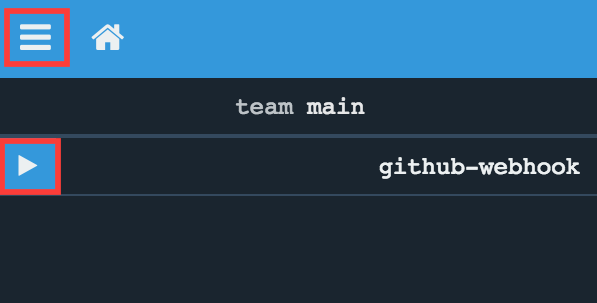 Figure 7.8. The job is pending 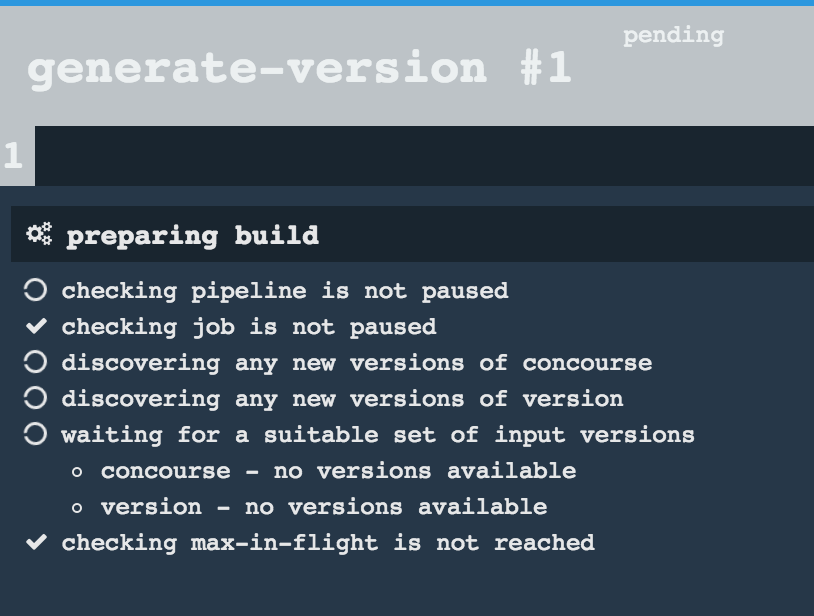 Figure 7.9. Job is pending in the main screen

Figure 7.10. Job is running in the main screen 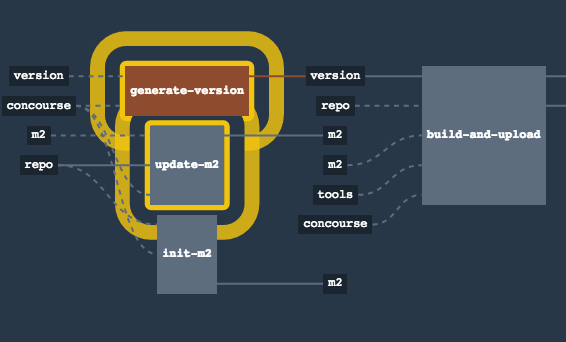