This section provides answers to the most frequently asked questions about using Jenkins with Spring Cloud Pipelines.

You can check the Jenkins logs and see the following warning:

To fix it, you have to do exactly what the warning suggests. Also, you should ensure that the Groovy token macro processing checkbox is set.

Pipeline version is not passed to the build

You can see that the Jenkins version is properly set. However, in the build version, it is still snapshot and the echo "${PIPELINE_VERSION}" does not print anything.

You can check the Jenkins logs and see the following warning:

To fix it, you have to do exactly what the warning suggests.

The build times out with pipeline.sh information

This is a Docker compose issue. The problem is that for some reason, only in Docker, the execution of Java hangs. However, it hangs randomly and only the first time you try to run the pipeline.

The solution to this issue is to run the pipeline again. If it passes once, it will pass for any subsequent build.

Another thing that you can try is to run it with plain Docker. That helps sometimes.

Can I use the pipeline for some other repositories?

Yes. You can pass the REPOS variable with a comma-separated list of project_name$project_url format. If you do not provide the PROJECT_NAME, the repository name is extracted and used as the name of the project.

Can this work for ANY project out of the box?

Not really. This is an “opinionated pipeline”. That is why we took some opinionated decisions, such as:

Can I modify this to reuse in my project?
Yes. It is open-source. The important thing is that the core part of the logic is written in Bash scripts. That way, in the majority of cases, you could change only the bash scripts without changing the whole pipeline.
The rollback step fails due to a missing JAR

You must have pushed some tags and have removed the Artifactory volume that contained them. To fix this, remove the tags by using the following command:

I want to provide a different JDK version.

To change the default settings, follow the steps shown in the following images: 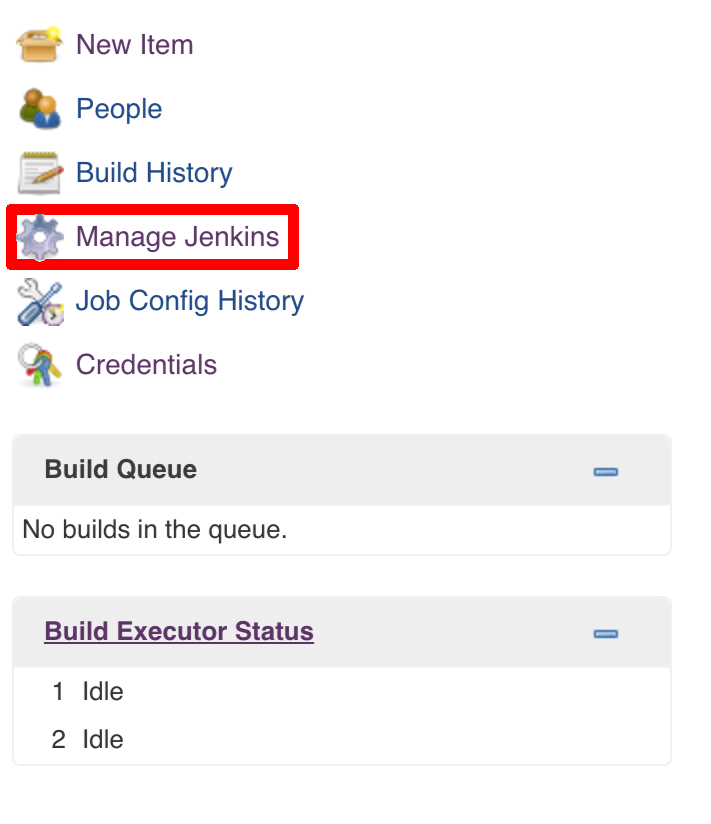 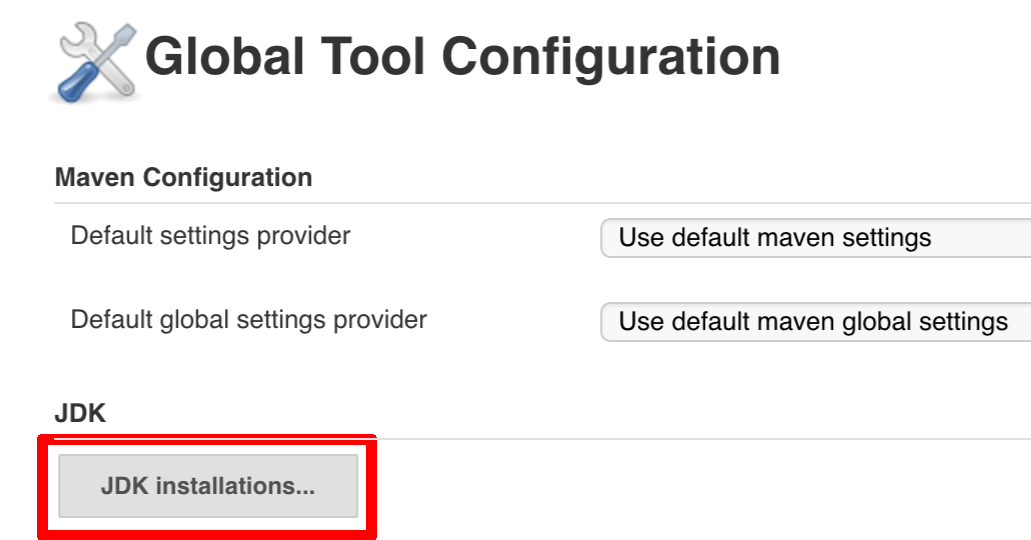 Figure 19.4. Fill out JDK Installation with path to your JDK

How can I enable groovy token macro processing?
We scripted that. However, if you need to this manually, follow the steps shown in the following images:

How can I make deployment to stage and prod be automatic?

Set the relevant property or environment variable to true:

How can I skip testing API compatibility?
Set the API_COMPATIBILITY_STEP_REQUIRED environment variable to false and re-run the seed (you can pick it from the seed job’s properties, too).
I can’t tag the repo.

You may get an error similar to the following:

Most likely, you passed a wrong password. Check the credentials section for how to update your credentials.

I am unauthorized to deploy infrastructure jars.
Most likely, you forgot to update your local settings.xml file with the Artifactory’s setup. Check out this section of the docs and update your settings.xml file.
Signing Artifacts
In some cases, it may be required that, when you perform a release, that the artifacts be signed before you push them to the repository. To do this, you need to import your GPG keys into the Docker image that runs Jenkins. This can be done by placing a file called public.key that contains your public key and a file called private.key that contains your private key in the seed directory. These keys are imported by the init.groovy script runs when Jenkins starts.
Using SSH keys for Git

You can set these values in the seed job by filling out the form and toggling a checkbox.

Deploy to stage fails and does not redeploy a service (Kubernetes).
There can be a number of reasons for this issue. Remember, though, that, for stage, we assume that a sequence of manual steps needs to be performed. We do not redeploy any existing services, because, most likely, you deliberately have it set up that way. If, in the logs of your application, you can see that you cannot connect to a service, first ensure that the service is forwarding traffic to a pod. Next, if that is not the case, delete the service and re-run the step in the pipeline. That way, Spring Cloud Pipelines redeploy the service and the underlying pods.
I ran out of resources. (Cloud Foundry)

[jenkins-cf-resources]] When deploying the application to stage or prod, you can get an Insufficient resources exception. The way to solve it is to kill some applications from the test and stage environments. To do so, run the following commands:

You can also run ./tools/cf-helper.sh kill-all-apps to remove all demo-related apps deployed to PCF Dev.

You receive an exception similar to the following:

It means that you forgot to create the spaces in your PCF Dev installation.

The route is already in use (Cloud Foundry).

If you play around with Jenkins and Concourse, you can end up with routes that are already occupied, as identified by errors similar to the following:

To resolve the issue, delete the offending routes, by using commands similar to the following:

How can I run helper scripts against a real Cloud Foundry instance that I’m logged into?

Assuming that you are already logged into the cluster, uyou can run the helper script with the REUSE_CF_LOGIN=true env variable, as shown in the following example:

This script create the MySQL database and the RabbitMQ service and downloads and deploys Eureka to the space and organization you are logged into.