For the demo purposes we’re providing Docker Compose setup with Artifactory and Concourse / Jenkins tools. Regardless of the picked CD application for the pipeline to pass one needs either 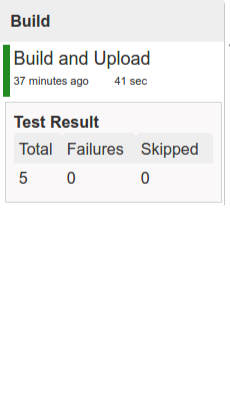 In this step we’re generating a version of the pipeline, next we’re running unit, integration and contract tests. Finally we’re:

During this phase we’re executing a Maven build using Maven Wrapper or a Gradle build using Gradle Wrapper , with unit and integration tests. We’re also tagging the repository with dev/${version} format. That way in each subsequent step of the pipeline we’re able to retrieve the tagged version. Also we know exactly which version of the pipeline corresponds to which Git hash.

Once the artifact got built we’re running API compatibility check. 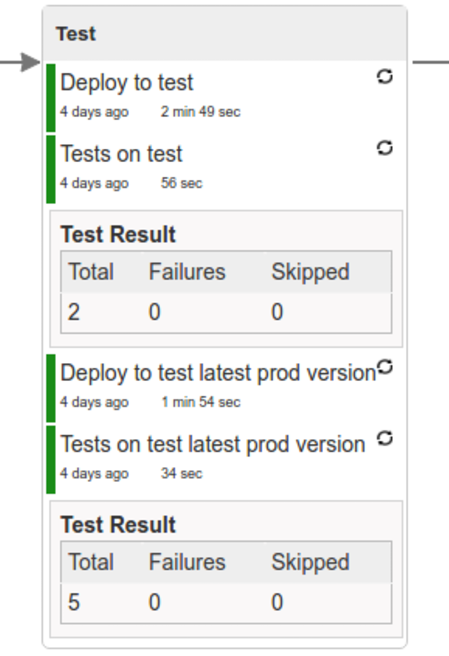 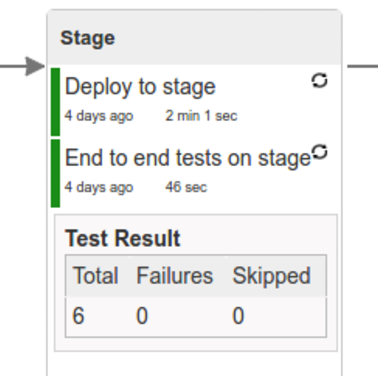 Next we have a manual step in which:

The step is manual by default due to the fact that stage environment is often shared between teams and some preparations on databases / infrastructure have to take place before running the tests. Ideally these step should be fully automatic. 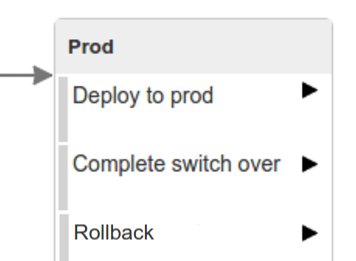 The step to deploy to production is manual but ideally it should be automatic.